A series of work to be exhibited on the ceiling. The entire series refers to the architectural practice of painted plafonds, which began during the Renaissance and continues to this day.

At different times the celestial paintings were placed in a dome or a vault, illuminated, framed and forced to attract views, raise heads. They were filled with different content, but invariably there was only one - the aspiration to the future, the dream, the hope for some idea of ​​universal unity.

I tried to imagine how the ceiling painting might look today. Familiar with the antiquity and the Renaissance, having seen both modernism and postmodernism, aware of three-dimensional graphics and network equality, my painting destroys dreams. The clouds are no longer ephemeral as before, but they consist of a Lego bricks, are we still hoping or are they being pressured us? Canvas still leaves a little hope, but it is covered with opaque plastic paint - acrylic. The composition of the heavens is calculated in a three-dimensional program and is not accidental. The search for a new common through technology has led to frustration and loneliness, we are again looking at the plafond, but see only the kind of the chat sticker. 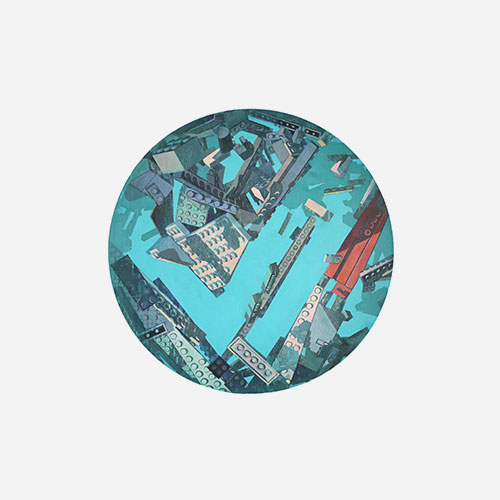 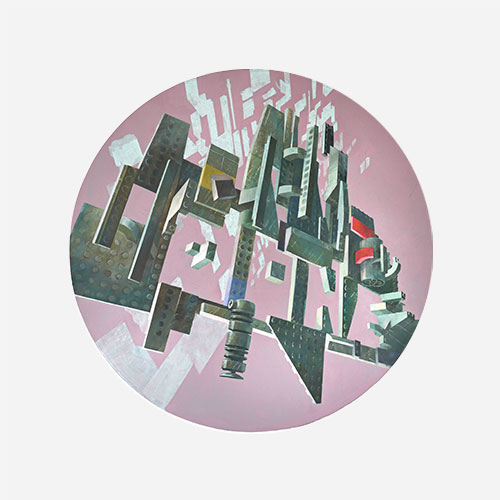 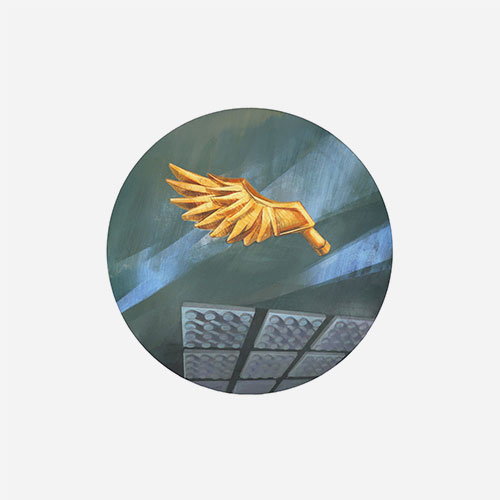 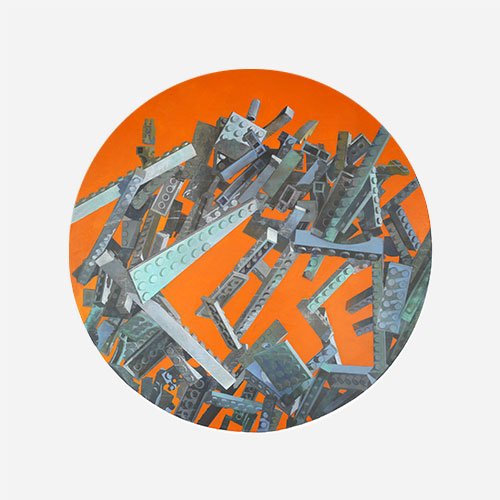 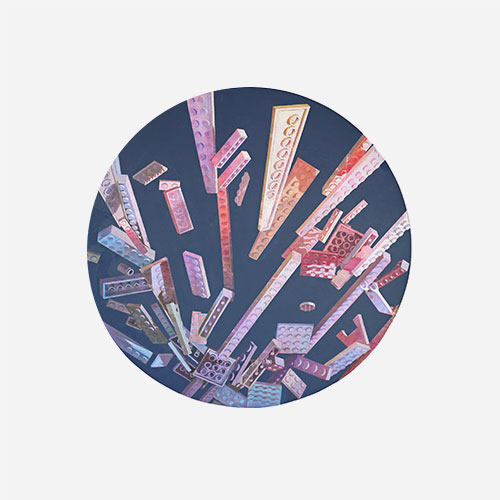 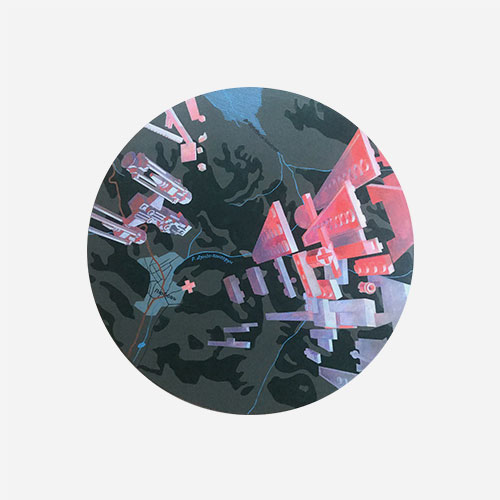 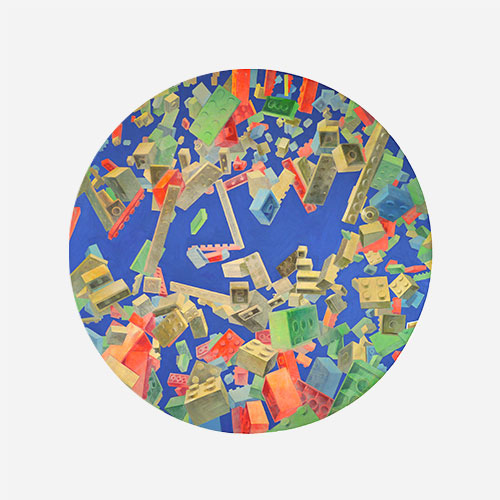 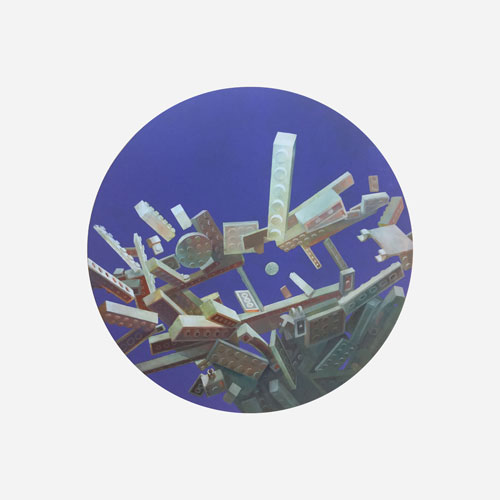 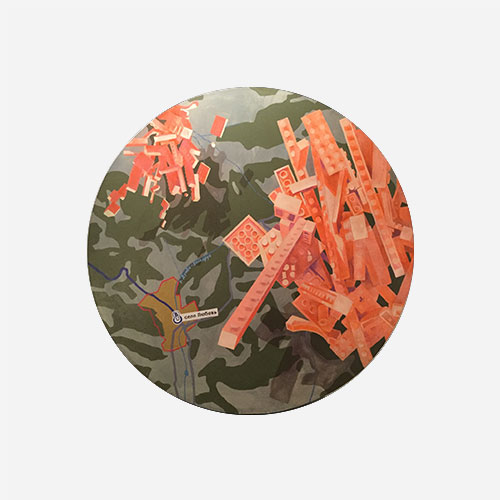 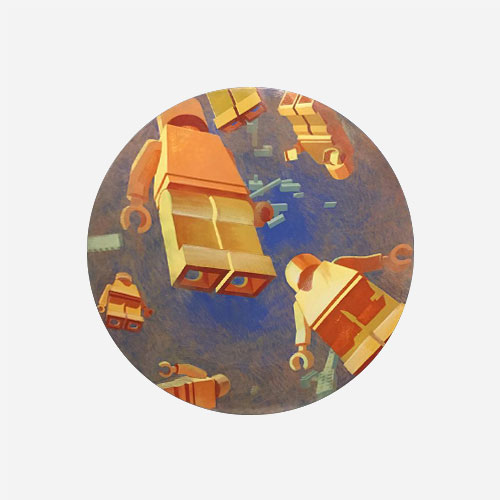 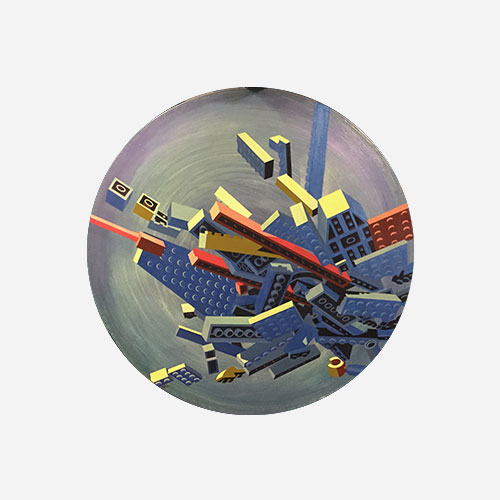 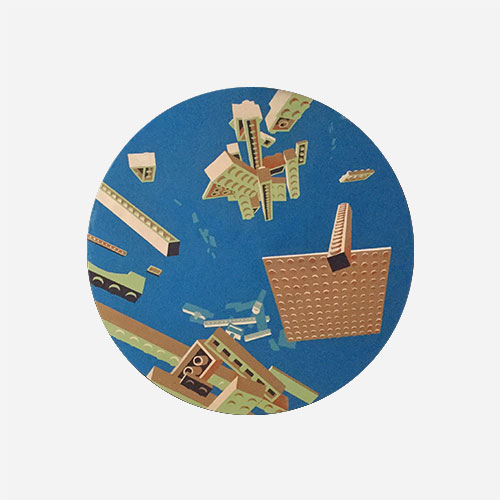